Bill is originally from the St Louis area and currently resides in Nashville, TN.  Since he was sixteen, Bill has been writing songs, entertaining and making people laugh and hosting award winning morning radio shows.  He has performed at corporate events, casinos, fairs, comedy clubs and more. 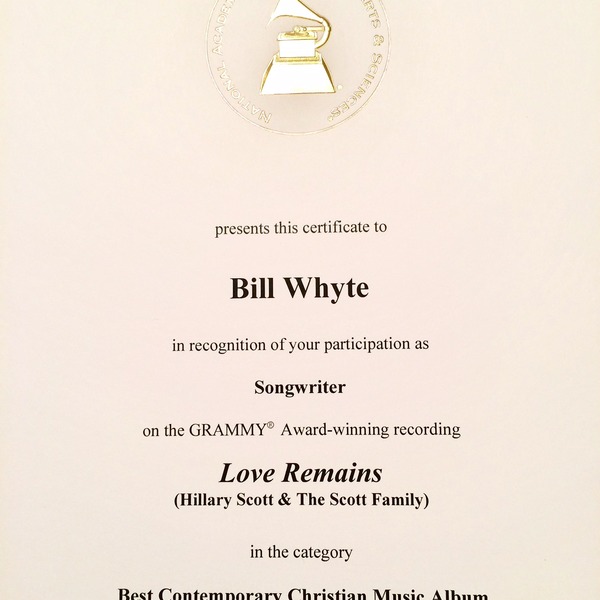 Bill was a co-writer on the song "Finger Pickin' Good" by Kristy Cox featuring Tommy Emmanuel that won the Golden Guitar Award in Australia in 2021 for "Best Bluegrass Recording of the Year". The Golden Guitar's are the equivalent of a CMA Award in America.

He also has the title track on the Joe Nichols CD “Crickets”…and his songs have been recorded by Linda Davis, Brady Seals, Ray Stevens, Cledus T. Judd, Karen Wheeler, Brooke and Darren Adlridge, Brent Burns and others.

In 2016 he landed a #1 Gospel Bluegrass song "He's A Coming" recorded by Darin and Brooke Aldridge. 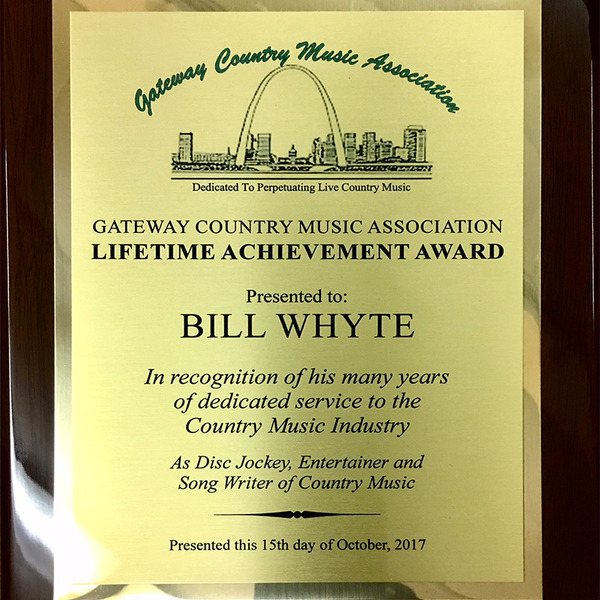 In 2017 The Gateway Country Music Association surprised Bill by presenting him with their highest honor the Lifetime Achievement Award.

Through the years, Bill has performed with, Jeff Dunham, Heywood Banks, Larry the Cable Guy, Crystal Gayle, Little Big Town, Gary Morris and many others. And in 2019 Bill signed an exclusive publishing deal with Billy Blue Publishing in Nashville.

Bill has two comedy song CD’s available. “Off The Wall” recorded “live” at the Bluebird Café in Nashville and the recently released “Leave Em’ Laughing”.

In 2019 he signed a publishing deal with Billy Blue Publishing in Nashville. 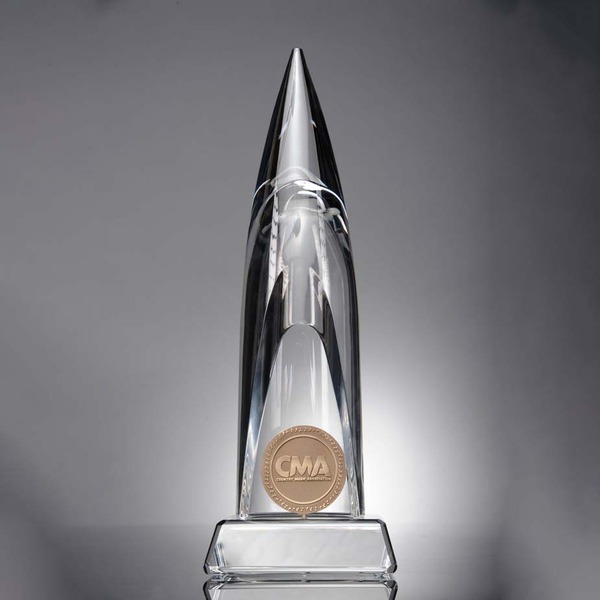 Bill is an accomplished radio broadcaster hosting morning shows in Cincinnati, Milwaukee, Indianapolis and Nashville. He has been nominated three times for the CMA (Country Music Association) “Air Personality of the Year” and was honored to the CMA Award for Best Large Market Personality in 1991. Bill is also a winner of the Gavin “Large Market Broadcast Personality of The Year” as well as an AIR Award for “Best New Radio Show” in Nashville. 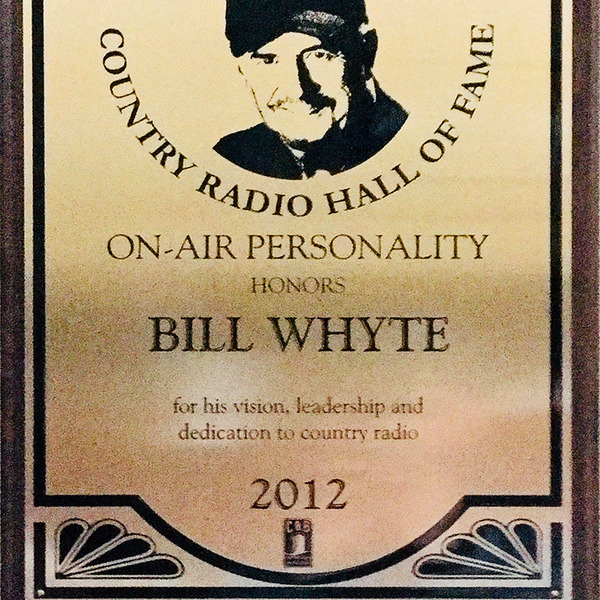 In 2012 Bill was awarded the highest honor for a Country Radio personality when he was inducted into the Country Radio Broadcasters Hall of Fame.

Currently Bill works on air for “The Legend” 650AM WSM in Nashville.

As a syndicated writer for both United Stations and Premiere in New York, Bill provides comedy bits for production and distribution to morning radio shows across the country. He has also been the most frequent guest host for the Bob Kingsley Top 40 Countdown Show. Just this year, the CMA Broadcast Hall of Fame has honored Bill with a nomination.

And he’s hosted a number of “live” syndicated performance shows hosting world premiers for Patty Loveless and Jo Dee Messina to name a couple. He has also guest hosted for Bob Kingsley on his national countdown show numerous times.

As far as a performer…whether he's picking on pseudo celebrities in his song "CELEBUTARD" or wondering how much he could get away with in "IF I HAD BOOBS" he always leaves the crowd laughing. Bill's song "I'M GOIN’ UGLY EARLY TONIGHT" which has been recorded by Cledus T. Judd, is the perfect howling climax for his stand-up/singing routine.

“I’m Going Ugly Early” written with Brent Burns finished number two a few years ago for “Novelty Song Of The Year” at the “Just Plain Folks Music Award Show” in Nashville over hundreds of entries worldwide. 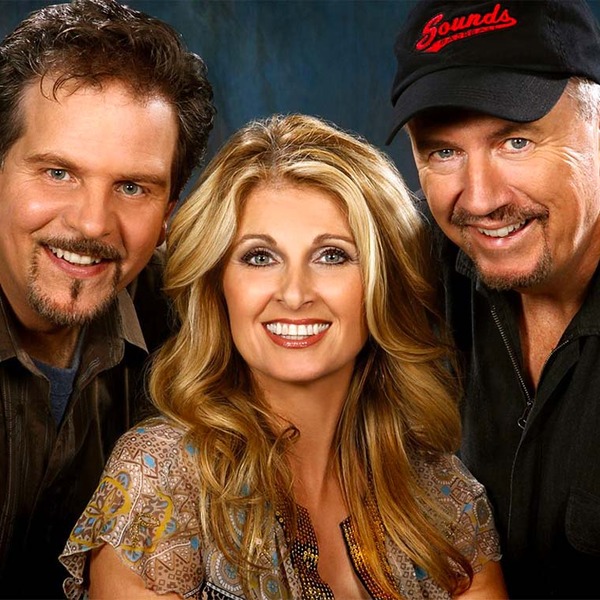 Bill performs in two trios on the road.  “Evening In The Round” with Grammy winner Linda Davis and her husband Lang Scott… who happen to be the proud parents of Hillary Scott from Lady Antebellum 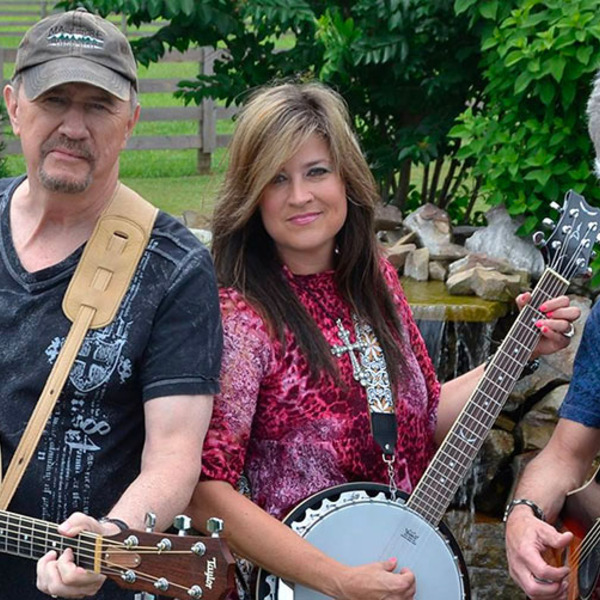 And he also is a member of “Hits And Grins” with hit songwriter Steve Dean and Grammy nominated writer Victoria Venier.

Songs written by Bill Whyte that have been recorded:

Been There, Drunk That

If I Had Kellie Pickler's Boobs

I Want A Cowboy For Christmas

If I Could Invent A T-shirt

Who'll Be Your Fool

I Know Some Cowboys

Married In A Honky Tonk

I Love That Look On Your Face

I Gotta Have Butterflies

Trying To Make Clocks Slow Down

There Is A Way

I Won't Fall In Love (Til The Next Time)

What Happened To Kenny Rogers Face

Blame It On God

So Many Rainy Days

The One I Wanna Be

Person of the Year

This Is Where You Kiss Me

Some Things I Just Won't Do

Men Fake It Too

Double Wide In The Sky

I'm Here Cause I Wanna Be

I Laughed Until I Cried

Stylin' On The Island

There's A Towel On The Beach

What's So Big About Texas

The Less I Do

Better Live It Up

Livin' In Paradise Workin' In Hell (duo with Lisa Shaffer)

Be My Baby Boomer Baby

Unplug My Give A Rip

Life In The Slow Lane

Cause I'm A Guy

I Miss My Boat

I Lost Pam In Vienna

Ain't Got Nothin' Worth Nothin' But You

King of the Beach

Nothing A Beach Can't Fix

Midnight At The Waffle House

I'd Rather Be Lucky Than Good

It Don't Suck Being Me

Put A Little South In Your Mouth

My Jukebox On The Beach

We Polka We Polka

A Boy And A Girl And A Beach

If Not Now When

I Hate My Job

Come Play In My Sandbox

I Bought A Boat

The Gypsy In Me

Grandma Got A Glock

I Gave Up Drinking

I Just Wanna Be Your Baby

If There Was No Alchol

All That Cowboy Jazz

Up On The Wheel

If That's What Love Was

#2 On The Australian Country Music Charts 2015

Take Me Back To Tybee

Ain't No Ocean in Missouri

Let's Have A Drink (To Not Drinking Again)

Rowdy In A Dry County

Catch It While You Can

The One That Got Away

I Laughed Until I Cried

Hey Y'all Watch This

Daddy's On Parole This Christmas

All I Want For Christmas Is My Billy Bass

What Would Jimmy Do

The Devil Don't Honk His Horn

All That Cowboy Jazz

Guy On The Radio

Last Night For The Blues

Faster Than Angel Can Fly

Walk With Me Today

By We I Mean You

Let's Have A Drink

To Not Drinking Again Duet with Jerry Salley