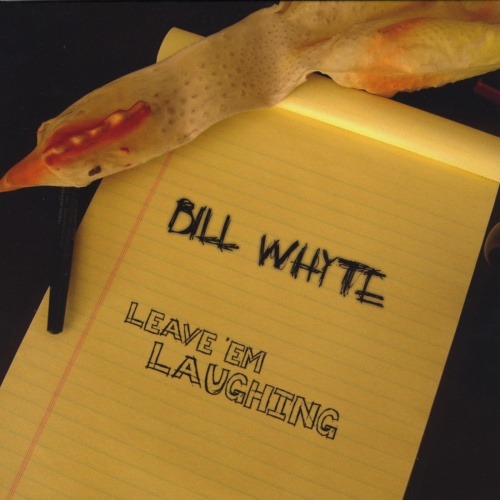 "Leave Em' Laughing" is a CD that will do just that...leave you laughing. This new comedy song CD includes twelve new offerings from the sometimes twisted and irreverent mind of radio broadcaster/writer/comedian Bill Whyte. The CD has three "live" recordings including the hilarious take on being "Retired". This look at life in the slow lane written by Bill and co-writer, Brent Burns, has also been recorded by Ray Stevens. "Celebutard" is a poke a the Hiltons, Kardashians and others who proudly wear that dubious tag. "My Wife's Gonna Leave You" is fair warning to the other guy. Toss in songs like "Yo Mama's So Country"..."it's Okay To Be Gay (Cause It's Christmas)"...and you get a CD full of fun music and laughter. 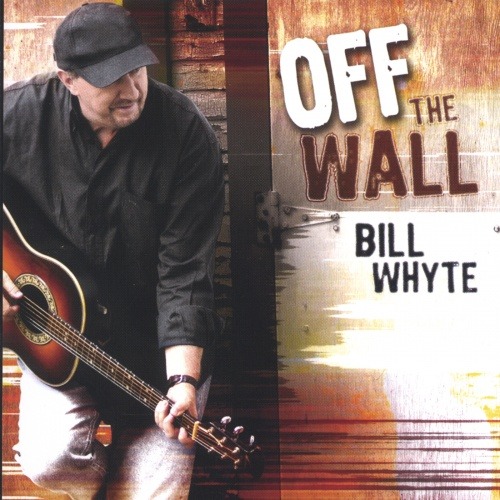 OFF THE WALL is a "Live" original comedy song album that includes 11 hilarious songs that were recorded at the world famous Bluebird Cafe in Nashville.